LEVEL UP in the New Year, and learn how to manifest your dreams into reality!

LEVEL UP in the New Year, and learn how to manifest your dreams into reality!

Learn how to create a powerful vision board to help bring your life and business into alignment. Make 2022 your best year ever!

Let's face it, 2021 was interesting... to say the least. If you feel like you've been stuck in a rut or spinning your wheels without much progress, you're not alone.

In this workshop, we'll teach you how to gain more focus and clarity around your vision for your life and how to channel your energy into making it a reality. You'll also hear a powerful message on channeling your unique gifts into a life and career you love from our Keynote Speaker, Kalilah Wright, Founder & CEO of Mess In a Bottle. 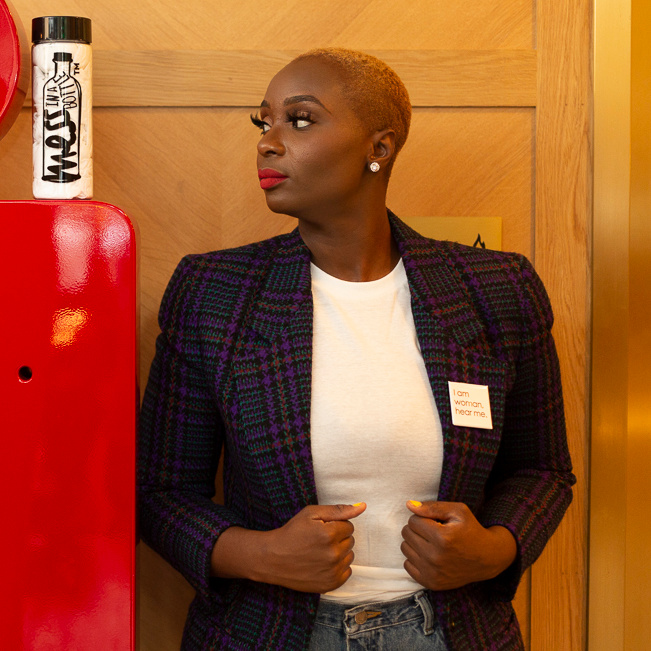 Kalilah Wright, born in Jamaica W.I., migrated to the United States at the tender age of 4 and was raised in Brooklyn, NY. She is the Founder and CEO of expressive brand Mess in a Bottle. As an accomplished designer and trained architect, she used her Masters degree from Morgan State University and Bachelors of Arts from Penn State University to establish the brand in January 2016 in Baltimore, Maryland. Mess in a Bottle allows you to put messages on t-shirts and are packaged in reusable bottles.

The Mess in a Bottle brand was established to evoke change, question Kalilah’s audience and allow individuals wearing their messages to be vocal without saying anything at all. Each item is designed and printed at her Baltimore in-house studio space.

Kalilah has participated in multiple pitch competitions and won the Wells Fargo Business Pitch competition at Blogalicious in 2016 and the 2018 iFundWomen pitch competition in conjunction with the Baltimore Ravens. Mess in a Bottle has collaborated with numerous brands and created limited edition capsule collections with Warner Brothers Studios for their movie The Kitchen as well as Roc Nation artist Rapsody. Celebrities such as Serena Williams, Luvvie Ajayi, Lena Waithe, Yvonne Orji, and fashion gurus Claire Sulmers and Ty Tyrone, are all proud supporters of Mess in a Bottle. 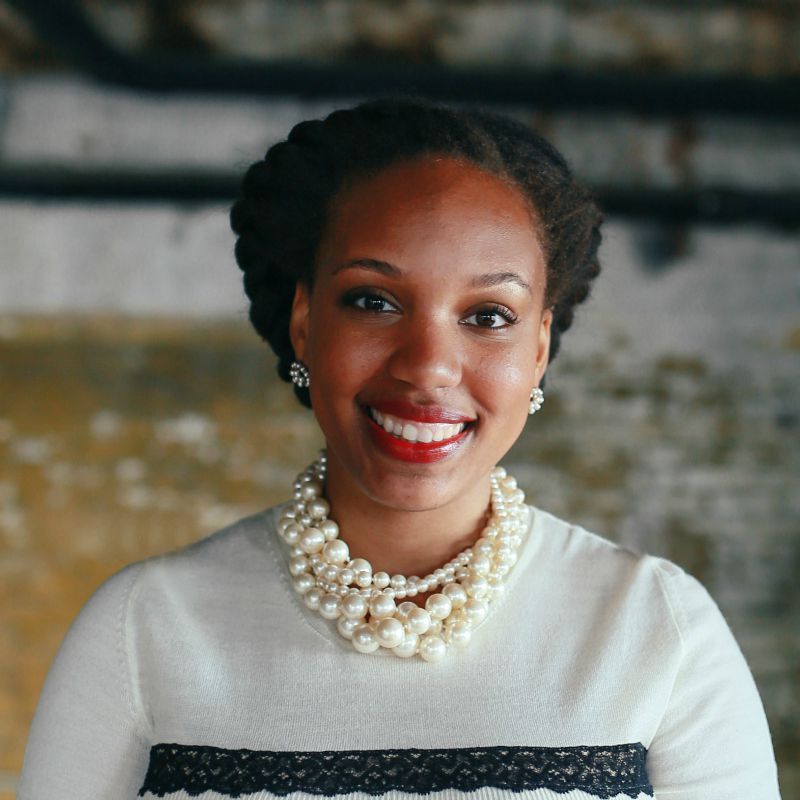 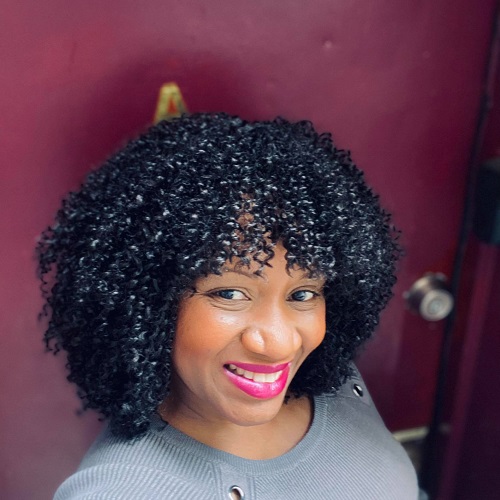 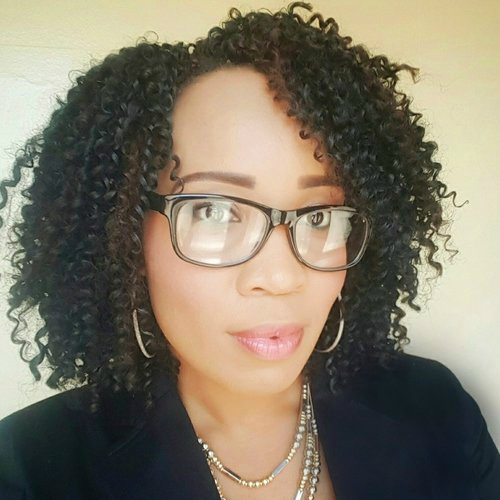